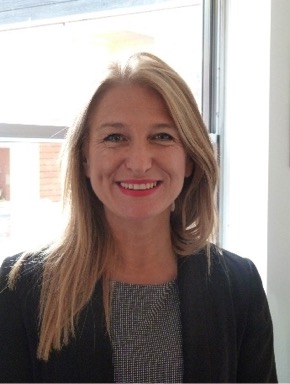 Our two-year-old nursery is led by Mrs Walker whilst Mrs Dunn leads the entire Early Years team and is also the Deputy Safeguarding lead in school.

Our three-year-old nursery team is led by Mrs Trow, who is also leader of Extra-Curricular Sports and Activities. Mrs Dunn leads the entire Early Years team and is also the Deputy Safeguarding lead in school. Mrs Dickenson leads our Forest School sessions.

In Reception, we have two classes, Dodd and Inkpen. Mrs Tench and Miss Hinton teach children from both classes, with Mrs Haynes stepping in for Mrs Tench on Mondays.  Mrs Dunn leads the entire Early Years team and is also the Deputy Safeguarding lead in school. Mrs Tench also leads science across the school whilst Miss Hinton leads on History.

In Year Two, we have two classes, Bond and Milne. Mr Pritchard teaches in Bond, is the key stage coordinator, and also leads PE across the curriculum. Miss Jones teaches in Milne and leads DT throughout the school.

In Year 4, we have two classes, Blyton and Morpurgo. Mrs Hares is the key stage coordinator as well as teaching in Blyton class. She is also responsible for CPD and mentoring throughout the school. Mr Fallows teaches in Morpurgo and also leads the school in Geography.

In Year Five, we have two classes, Lewis and Rowling. Mrs Page teaches in Lewis for the majority of the week, with Mrs Bennett taking the class on Wednesdays. Mrs Page also leads the school in Music and Mrs Bennett is our school Special Educational Needs and Disabilities Co-ordinator. Mr Cottrill teaches in Rowling and is also the leader of Religious Education and Collective Worship across the school. Mrs Dickenson leads our Forest School sessions.

In Year Six, we have two classes, Blackman and Walliams. Mrs Woodward teaches in Blackman from Monday to Wednesday and Mrs Brazier teaches Blackman from Wednesday to Friday. Mrs Woodward also leads the school in Maths and Mrs Brazier leads the school in Literacy. Miss Bradley teaches in Walliams and is leader of Key Stage Two and whole school Assessment and Achievement leader.