On Friday, our School Council and lucky competition winners visited London and the Houses of Parliament! After a tour of the House of Lords and the House of Commons, the children took part in a workshop which included their very own debate. Daniel from Blyton took the role of Speaker for their discussion on reducing the use of plastic in the UK.
They also spoke to one member of the House of Lords who told the pupils about his role and that he became an MP after he lost his mum to cancer and wanted to help ban smoking. So far, he has helped to stop advertisements on TV and in high streets. 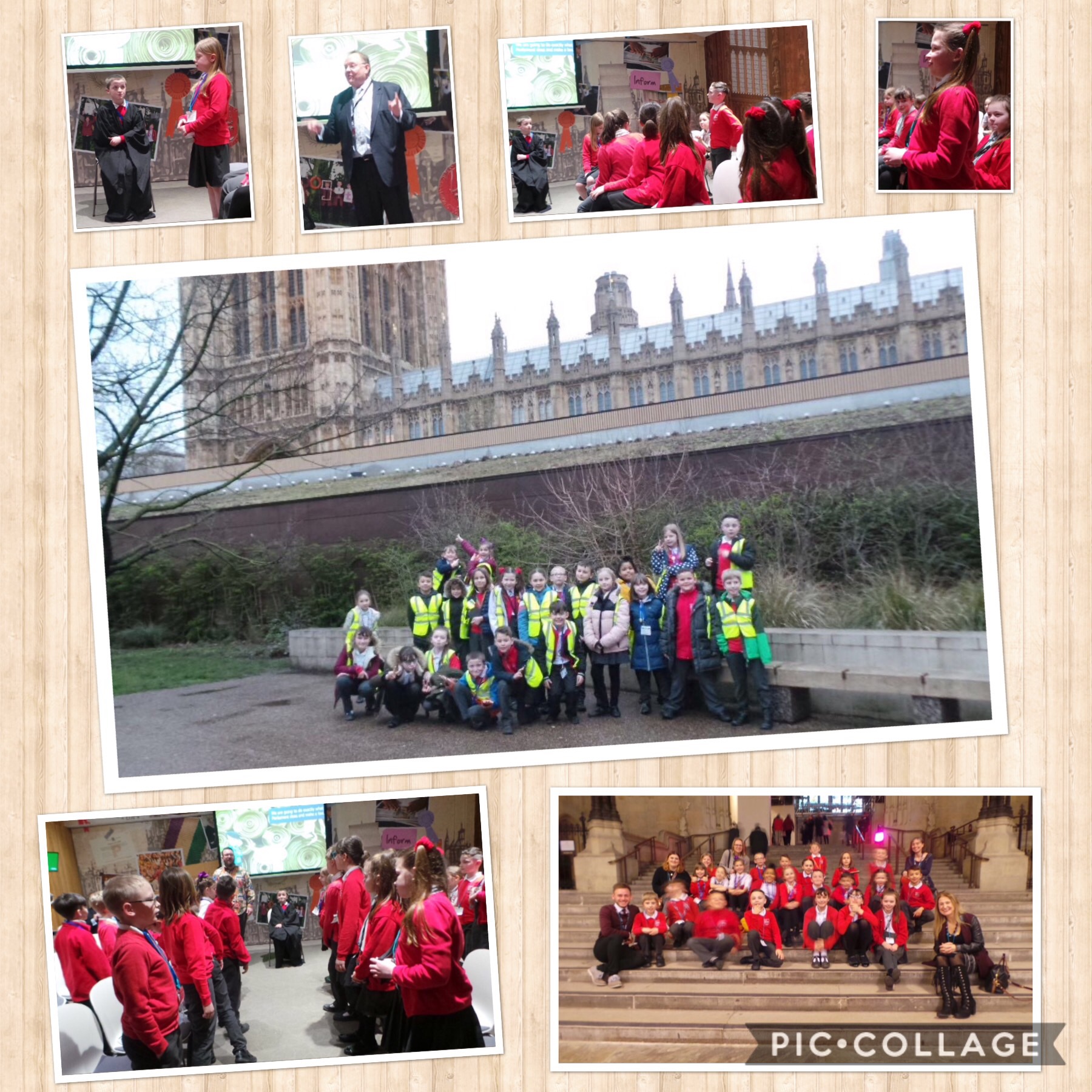 Our School Council noticed that after each break time, litter had been left and not put in bins!

So we decided we were going to help keep our playground litter free by using litter pickers throughout and after playtimes! 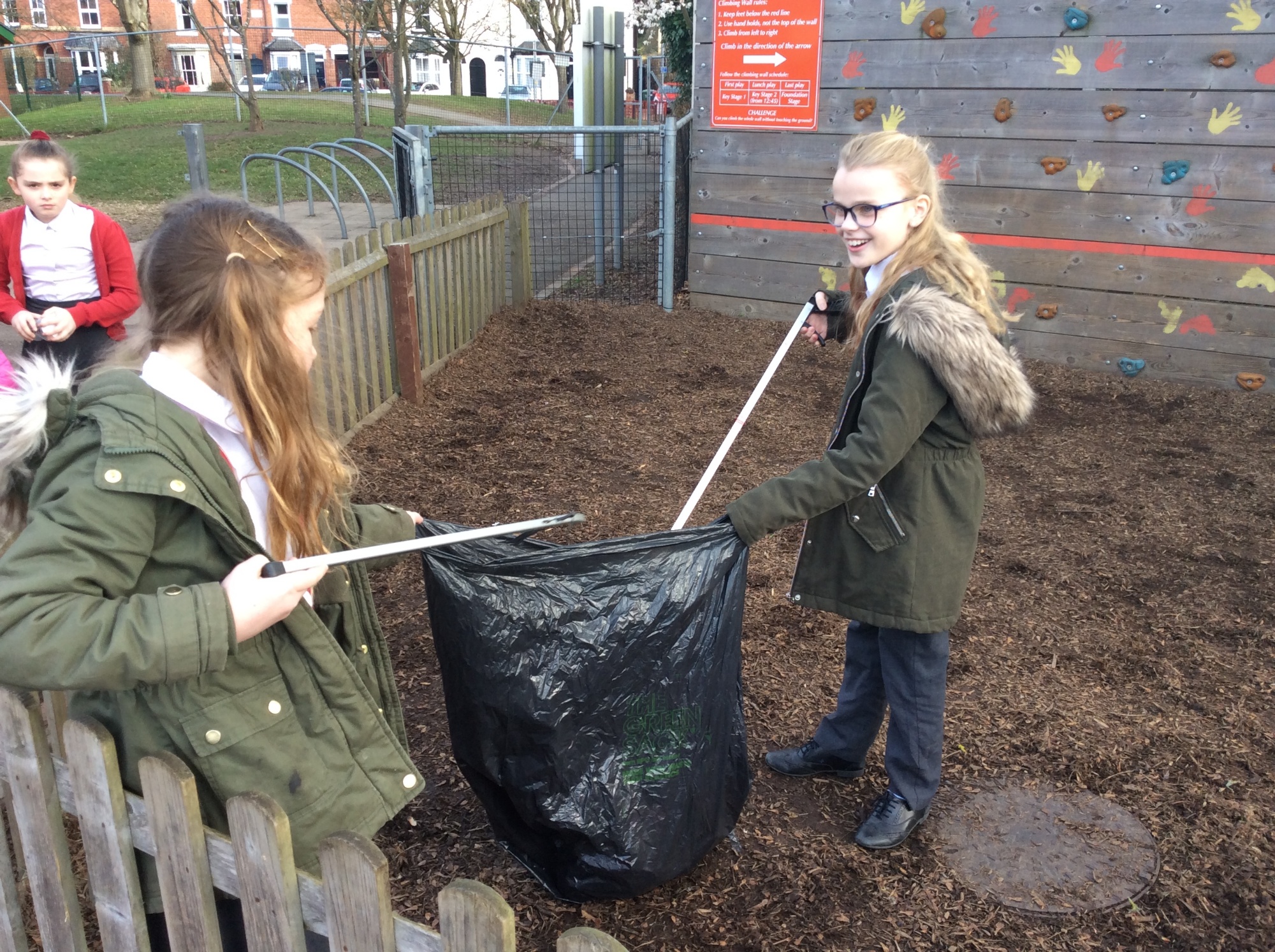 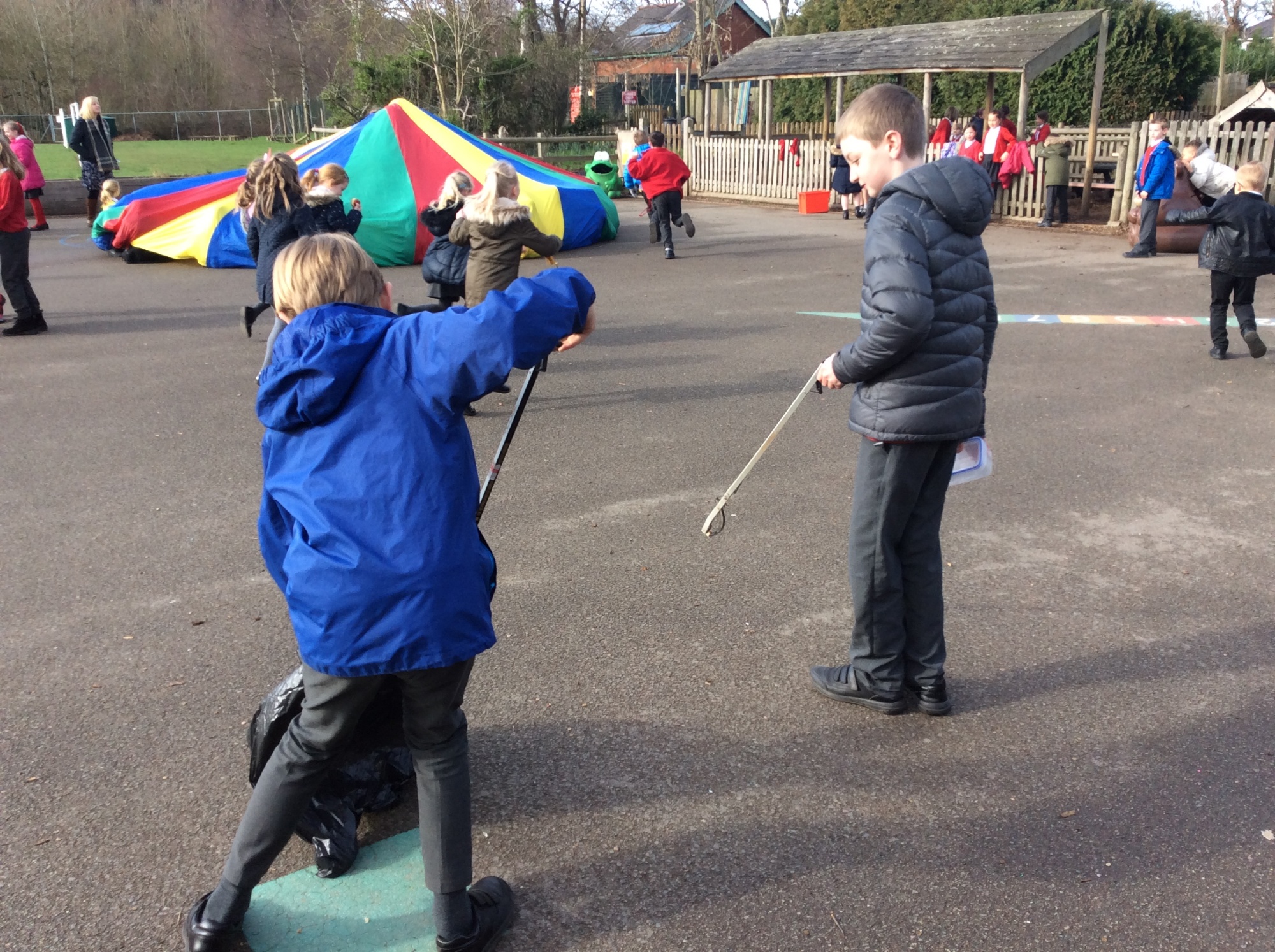 School council have now decided to host the ‘Double R S Award’ assembly which provides rewards to children who consistently go above and beyond our school rules – Ready, Respectful, Safe.

The School Council members and teachers had one vote each. The winners were then picked out of a hat and given a certificate, medal and 5 Dojo’s! The winners ranged from Year 1 to Year 6 and we even awarded a member of Rascals! 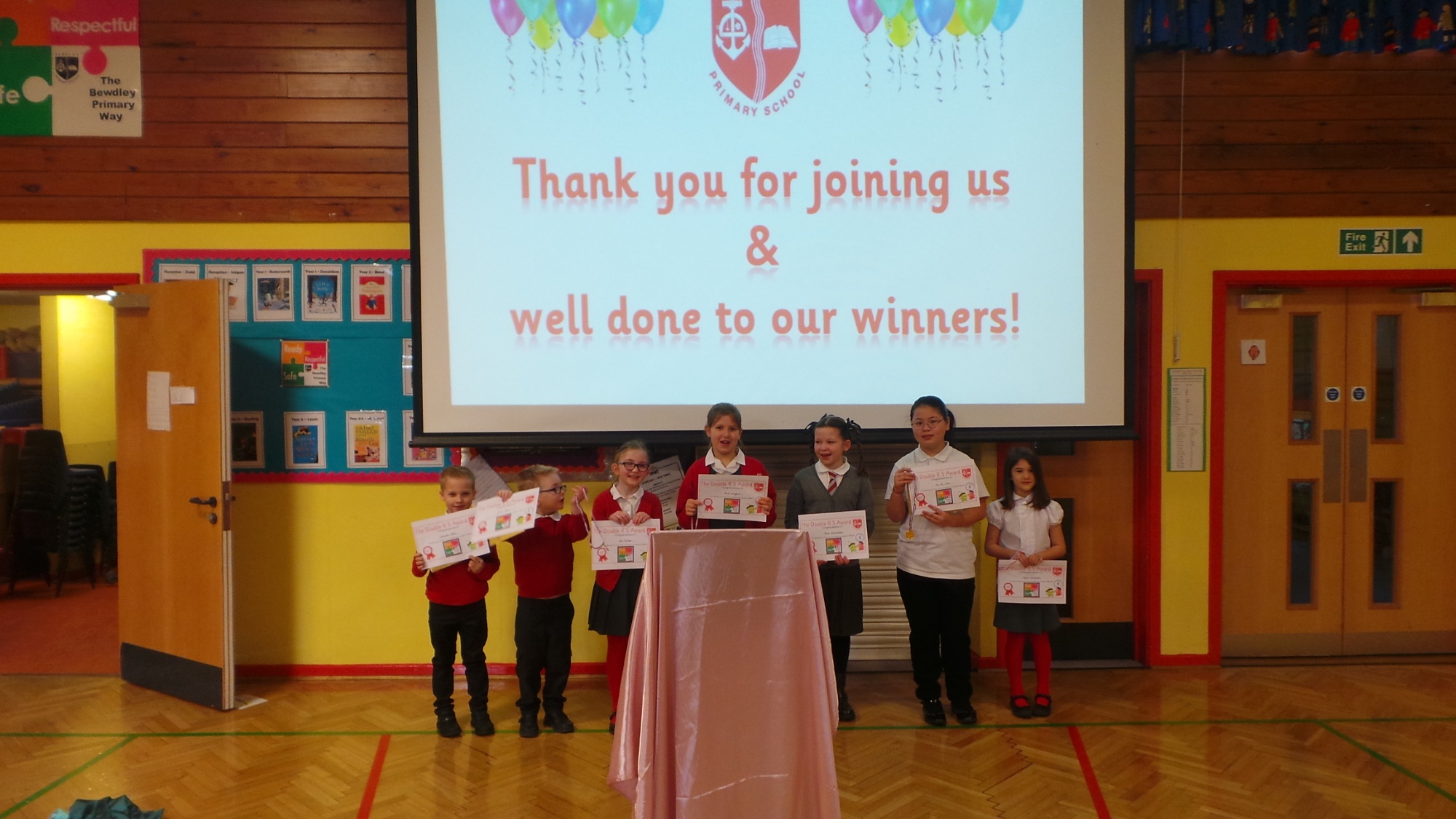 During the autumn and winter terms, we noticed that the pond area if often left, as the plants and flowers are not able to grow.

We have spoken to Mrs Dickenson about clearing up the area and planting seeds for flowers to grow as we approach spring and summer.

This gave us an idea! We have also decided to make the fence along the field a great sensory area. More ideas will be discussed in future meetings and photos to follow!