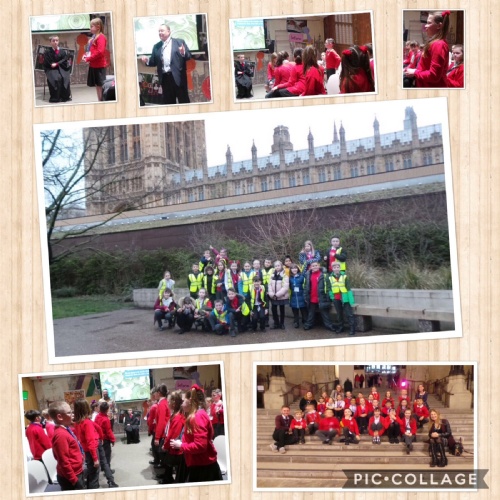 On Friday, our School Council and lucky competition winners visited London and the Houses of Parliament! After a tour of the House of Lords and the House of Commons, the children took part in a workshop which included their very own debate. Daniel from Blyton took the role of Speaker for their discussion on reducing the use of plastic in the UK.

They also spoke to one member of the House of Lords who told the pupils about his role and that he became an MP after he lost his mum to cancer and wanted to help ban smoking. So far, he has helped to stop advertisements on TV and in high streets.